I love eating raw cookie dough, cake mix too. Sometimes it can be difficult to resist eating it all before it goes in the oven. It hasn’t quite got to the stage where I make something just to eat it raw but it has crossed my mind. I also love cookie dough ice cream and have been planning to make some for a while. I finally made some for Christmas Day dessert as an alternative to Christmas Pudding.

I mixed up several batches of this gingerbread dough during December in preparation for a gingerbread house that never quite materialised. The recipe is delicious whatever you decide to use it for and has the added bonus of being egg free if you want to use it raw. It has a lot of ginger and cinnamon in it so has a strong flavour that works really well with vanilla ice cream. It would also be good in orange or chocolate ice cream. It is really quick and easy to make and also stays quite soft and chewy when frozen.

The ice cream recipe involves making a basic vanilla custard then stirring in whipped cream before pouring it into an ice cream maker. It has a lovely light yet creamy texture and a beautiful vanilla flavour. I would be happy to eat it on its own, or perhap with a dark chocolate sauce. As with all homemade ice cream it needs to be taken out of the freezer about ten minutes before serving, something I forgot about on Christmas Day. I have included instructions for those of you who don’t have an ice cream maker but it is a bit more work. Alternatively you could just stir some cookie dough into shop bought ice cream. 1. Split the vanilla pod lengthways and place in a heavy bottomed saucepan with the milk. Bring just to the boil then remove from heat.

2. Cover with a lid and allow the vanilla to infuse for at least 15 minutes.

4. Bring the milk back to the boil.

5. Whisk the egg yolks and sugar together in a large bowl until you have a thick, foamy mixture.

6. Once the milk reaches boiling point again pour it onto the egg and sugar mixture while whisking constantly.

6. Return the mixture to the pan and cook over a gentle heat while stirring all the time.

7. When the mixture is thick enough to coat the back of a wooden spoon remove from the heat. Pour it back into the bowl and allow to cool, then chill it.

8. Whip the cream until it is lightly whipped and fold it into the custard.

9. If you are using an ice cream maker then pour your mixture into it and churn until it is frozen. I have this ice cream maker and it took about half an hour. If not, pour into a container and freeze until it starts to set at the edges (about 3 hours) then whisk thoroughly. Return it to the freezer for a few more hours until firm.

10. If adding cookie dough then stir it it now. Place in a suitable container and freeze until required. This ice cream is best eaten within 1 week. Serve with a gingerbread cookie. 3. Once all the butter is combined add the bicarbonate of sugar and whisk briefly until combined.

4. Pour the bowl of a stand mixer and leave to cool.

For ice cream;
7a. If you are going to use the dough in ice cream then set aside half the dough and add chocolate chips (if using). Roll into balls about 1cm across and refrigerate until the ice cream is ready.

11. Preheat the oven to 200°C and bake the cookies for 10-12 minutes until they are slightly browned. They will firm up as they cool so don?t think they should be really hard when just baked. 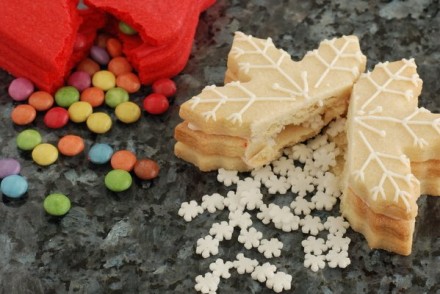 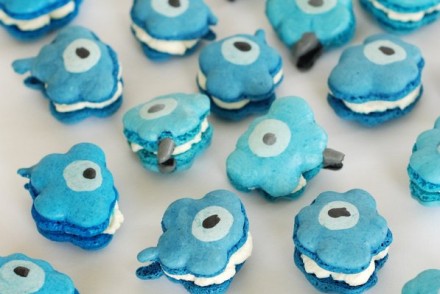 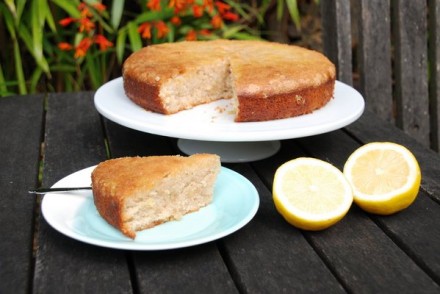